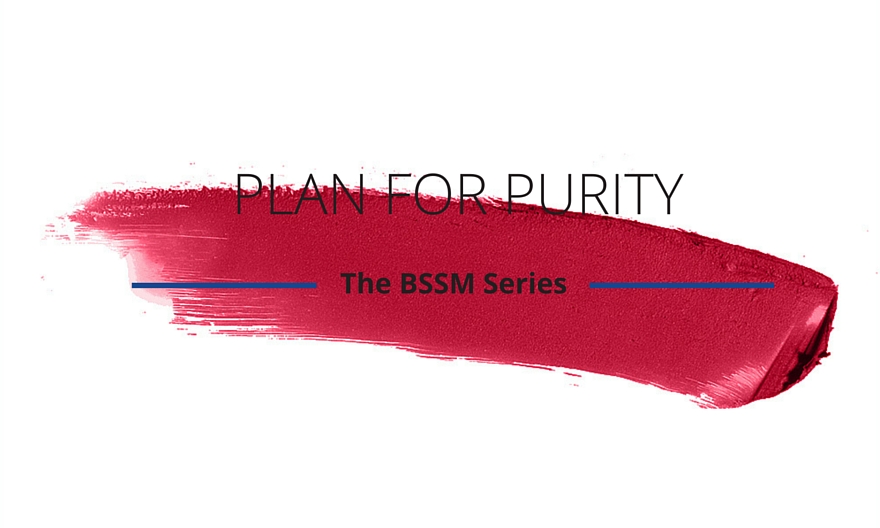 When I think of purity – I think of a gold bar – 100% pure gold. People sometimes think that purity only pertains to their sexuality, but I think that purity is a state of the heart that far outstretches sexuality. It covers all the areas of your life and it starts with the condition of your heart. In this message sex is celebrated as an expression of purity. I love this quote by Kris Vallotton: “The world perverts sex. Religion shames it. But the Kingdom celebrates it. Sex is a beautiful thing.” Enjoy reading about the topic that nobody talks about but everyone thinks about.

The world perverts sex. Religion shames it. But the Kingdom celebrates it. Sex is a beautiful thing.

Perversion means you have “the wrong version”. When you don’t have sex in marriage, you create the wrong version of the beautiful thing that God created sex to be. If you have sex with somebody there is a chemical element that is released in order for you to bond with that person. It is called a soul tie. How do you know you have a soul tie? What they are going through affects you. You are supposed to have sex with only one person and be in covenant with only one person.

You need to have a plan if you want to live in purity. The goal is not to get rid of your sex drive. The goal is to manage your appetite.

You cannot marry simply because you want to have sex. If you think you will have sex 4 times per day when you are married, you need to manage your expectations. That might happen the first 3 days of your honeymoon, but after the honeymoon you need to “manage the monster”.

“but if they cannot exercise self-control, let them marry. For it is better to marry than to burn with passion.”

God took Adam and He put him to sleep and took the woman from the man. Kris suggest that when Adam was created, he was created, man and female. The female was inside of Adam, and then God removed female part from him. From that day on, he wanted to be with Eve (female) because she complements him to his completeness.

“And the LORD God caused a deep sleep to fall on Adam, and he slept; and He took one of his ribs, and closed up the flesh in its place. Then the rib which the LORD God had taken from man He made into a woman, and He brought her to the man. And Adam said: This is now bone of my bones And flesh of my flesh; She shall be called Woman, Because she was taken out of Man.” Therefore a man shall leave his father and mother and be joined to his wife, and they shall become one flesh.”

In the Hebrew times, weddings were different from modern weddings. The bridal chamber would be in the middle of the celebration, covered with linen and then after the vows the people will wait until the bridal couple have sex. When the linen with the blood (sign of virginity), was hanged over the bridal chamber, the celebration will begin. From a young age, children saw that sex was a beautiful thing. It was something to be celebrated and that your virginity is worth fighting for.

People who co-habit and not marry, want to use the fear of abandonment to keep that person with them, because they are not willing to make the marriage vows that say: “in sickness and in health”, “for richer or poorer”, etc. But when you are not married, and you are fighting, it is easy to use the fear that you will leave them if they don’t do what you want them to do, because you have no covenant with that person. That is not the way God intended sexual covenant relationships to be.