YOU BECOME WHAT YOU WORSHIP 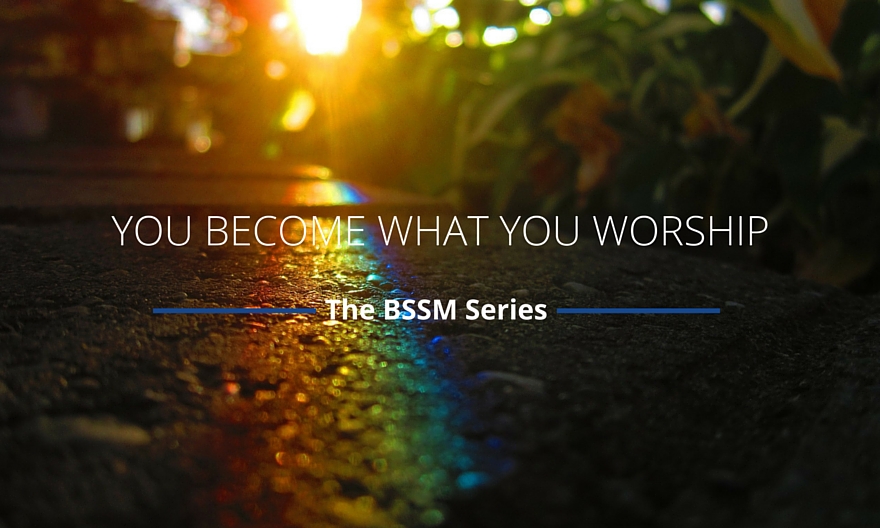 We are the temple of the Holy Spirit. Guarding that purity of heart to host God’s manifest presence is vital. Stewarding His presence changes everything because you become what you worship. That is the key to success. Partner with His manifest presence because then you can release His presence. If you can listen to what your Father says, you will never be shaken.

‘YOU BECOME WHAT YOU WORSHIP’: BSSM LECTURE NOTES

THE REWARD OF WORSHIP

“Thus the work of the house of God which is at Jerusalem ceased, and it was discontinued until the second year of the reign of Darius king of Persia.”‭‭

Sometimes you forget about something and then a prophetic word comes and you are suddenly reminded to build again. We need to know which outside voices we need to listen to, and which ones we must refrain from giving any authority.

Surround yourself with people who speak words of life to your Spirit to help you keep your flame alive. It is not by might, nor by power, but by the Spirit that God will build your temple.

In the Old Testament, the temple had the writings and the learnings. It is similar to your mind, soul and body. During this season at BSSM,  you are building up your emotional capacity to host the presence of God.

Ask yourself this important question: “What is the wall that steals the flame in your heart to fully host His presence?” If you partner with emotions that prevent your flame from burning, you need to break those things.

If you see that there are cycles in your life that start (lust, self-hatred, etc.) that surface every now and then or during a specific season, they might be showing you that you have belief systems that are wrong and that have become strongholds in your life that you need to deal with.

USE WISDOM WHEN YOU BUILD YOUR TEMPLE

The very first thing that the Israelites restored in Jerusalem was the sheep gate and that was the access place for worship. When you leave BSSM, you need to keep this access for worship open.

Your inner life needs to have the ability to live a supernatural life.

These beautiful verses in the Bible display God’s glory. In Ezekiel 1, it states: “Like the appearance of a rainbow in a cloud on a rainy day, so was the appearance of the brightness all around it.” When we worship God, we display the rainbow around God’s throne and ultimately we will see Him and become like Him when we worship!