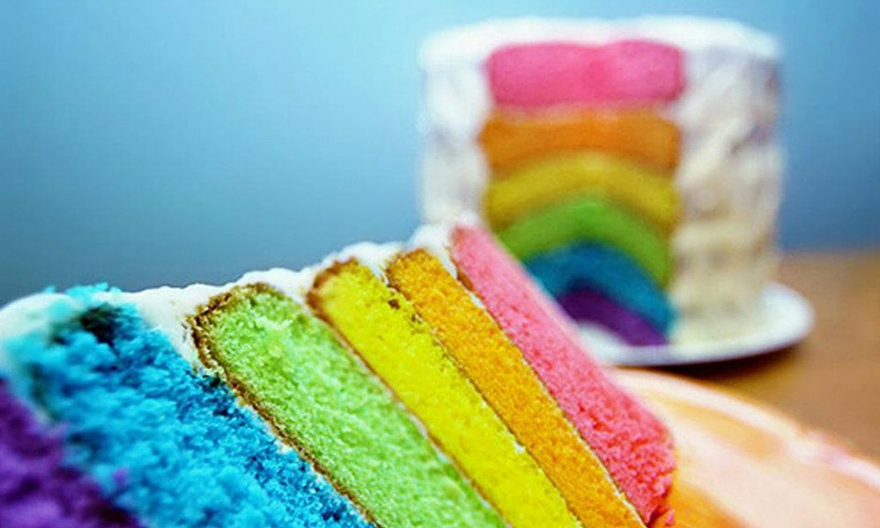 Buckle up because we are going to have some fun! We analyse 6 food items kids consume regularly and see what the large food retailers put into our food because they are driven by their profit and not our health. It might be an awkward kind of fun, because you might laugh, but at the same time stretch your eyes as big as saucers. That is what happened to me. I am a mother of 3 small children and although we eat healthy, I need to admit that my children have eaten these 6 food items below occasionally (especially before I had the skill to read through the labels). Don’t feel guilty. This is a time to celebrate because after you’ve read this, you will be empowered to make excellent food choices.

I had so much fun with this information after I read it. It might seem cruel, but when my son asked to eat a vienna sausage, I simply went on You Tube and showed him how it is made. After they see the pig ears, eyes, brain and other off cuts mixed with preservatives and other bulking agents, it is enough to encourage them to become label detectives with you! So have fun, know your foods but don’t stress if you cheat every once in a while.

There are reasons why additives, preservatives, colourants and high levels of salt and sugar are restricted for infants. The reason is that their liver and kidneys, which role is to deal with detoxifying these harmful substances, are too immature and simply cannot cope with it. If you see a child vomiting from food, it is because their system is so over toxicated that they start to vomit.

When you are cooking a meal from scratch at home, do you use little pots of colourings, flavourings, preservatives and modified starch to improve its taste and texture?

Why do we just assume that it is fine if they put these ingredients in our children’s food? There are an average of five additives in most children’s’ sweets, cereal bars, breakfast cereal, drinks and frozen beef burgers.

Let’s assess the labels of few big-brand foods and drink products that parents buy for their children and learn how healthy they are.

It’s educational to examine just how many dubious substances they put in a packet of popular crisps. An ingredient we see regularly in food is TBHQ. Europe’s former Scientific Committee on Food found TBHQ not acceptable for use as an antioxidant. In 1987 they requested additional cancer-causing and gene mutation studies to be done on it. Eventually experts agreed that they couldn’t call it safe or cancerous, leaving us in the dark. Where there is hullabaloo of that degree, I wouldn’t advise eating it.

It’s a mystery why, but his product seems to have two separate helpings of MSG. Hydrolysed vegetable protein is effectively another name for MSG, so listing it in addition to MSG means double trouble! While saccharin (I suppose this is the non-nutritive sweetener) is nothing new, finding it in a packet of crisps is. This isn’t a diet product. The manufacturer lists it under its label name E954. Probably because it’s controversial. Saccharin was banned in Canada in the 1970s because it was believed to be cancer causing. Artificial sweeteners also upset the hormonal system, slowing down the metabolism and therefore defeats the purpose for taking it in the first place.

The most amazing thing about the “smoked viennas” is that the ingredients are no different from the unsmoked viennas – the red variety. This confirms the aforementioned hype about “smoked”.

Sodium nitrite is a meat preservative used since the 1920s. It is being used in bacon, polony, and viennas as most cold meats. It kills bacteria and adds a happy pink color and desirable taste to aforementioned meat products.

This was tested on rats and mice – 100% of them died from cancer.

Besides containing additives like nitrites, viennas and hot dogs can be made out of ground-up libs, snouts, spleens, tongues, throats and other “variety meats”.

Besides being cancer forming, this preservative also interferes with the mechanism for distributing oxygen around the body. Processed meats should be replaced with more natural foods such as nuts of seeds. If you do want to eat cold meats, rather go for cold fresh meats like free-range chicken.

Additionally, the manufacturers decided to also put three varieties of MSG in the supposedly natural food? It makes you wonder what the viennas would taste like without chemical help?

My children had a vienna once and thought it tasted nice. After that I told them they put pig lips and sometimes brains into viennas, they won’t touch it now!

This is a sweet, so don’t expect miracles of nutrition, but that it contains genetically modified soy protein should ring alarm bells.

Also, Colour E122 turns out to be carmoisine, which is a synthetic red dye that appears to cause allergic or intolerance reactions in children and has been linked to ADHD. It’s banned in Japan, Norway, Sweden and the USA. There are safer sweets in the shops.

This flavour is relatively harmless compared to others under the same brand. And most peculiarly, the cost of the product seems to rise along with addition of harmful ingredients!

The danger is that all the other flavours state “tartrazine free”, so it’s easy to assume they all are, but this isn’t the case. So check the ingredients list closely, even if you’re buying similar products within the same line. Other fruit squashes contain more harmful additives than this one, so do compare before you buy.

Tartrazine is a bright yellow coal tar dye, commonly found in many snack foods, sweets, jams and sauces with colours ranging from cream to yellow, and orange to green. Tartrazine is generally recognised to be responsible for a wide range of allergic and intolerant symptoms, including hyperactivity in children, asthma, migraine headaches and skin rashes.

Sulphur dioxide is commonly found in all dried fruits other than the “dark” dried fruits (dates, raisins and prunes). It is also found in beer, wine, sausage meat, soups, sauces and dried vegetables. It can cause skin disorders like eczema and can provoke asthma attacks.

Because we have a right to know, it would be appreciated if manufacturers listed the colourants and flavorants our children are swallowing. We’re surprised that his popular brand doesn’t and we’d like to know what these additives are. Until then, keep looking for additive and preservative free yogurt. In South Africa, Woolworths are selling additive and preservative free yogurt.

Plain yogurt without preservatives and additives mixed with raw honey or fruit puree is always the best option when it comes to yoghurt, then you skip the sugar overload as well.

While on the topic of diary products, what exactly is the link between the consumption of dairy products and tonsillitis? When somebody who is dairy intolerant drinks milk or eats cheese or yoghurt, his body will respond by producing excess mucus. This mucus is a breeding ground for bacteria, and once they are present infection sets in. Removing the dairy products from the diet is the only answer. Also, the protein (casein) in milk is a lot more difficult to digest than the protein found in nuts or seeds. Remember, milk was designed for cows, not humans! Your body actually uses more calcium to digest the milk, than what the milk provides for the body. The calcium argument is thus not a substantial reason to use milk.

I suggest that you test yourself and your children and see whether any of you are dairy intolerant. Then, if nobody shows negative reactions (eczema, sinusitis etc.), I would still use it in moderation and rather use Almond Milk where possible, since it is just much more nutritious than cows milk. If you really want to use yogurt, buy plain organic yogurt (without preservatives, stabilisers and colourants) and just mix in some raw honey to sweeten it, or a fresh fruit puree, made in your blender.

Soya lecithin is a surprise, as soya is not considered healthy for babies by certain countries. This is really the least chemical hot drink on the market, so check labels to ensure you’re getting the best.